What You Should Look for in a Family Car If you spend a lot of time on the road with your family, you know that the typical sedan just wouldn’t do. A family car is a sensible purchase especially if there are kids or if you plan to use just one vehicle for the entire household. Choosing the right car means making sure that your family will travel safely… A Mercedes-Benz car, just like any other luxury vehicle, has higher depreciation compared to economy cars and this makes them very attractive in the used car market. The initial purchase price of a Mercedes-Benz car is actually not your initial problem. Mercedes-Benz vehicles have the reputation for reliability, with its engines and transmissions having the ability to “run forever,” so…

Jaguar Land Rover is Set to Open a Digital Store 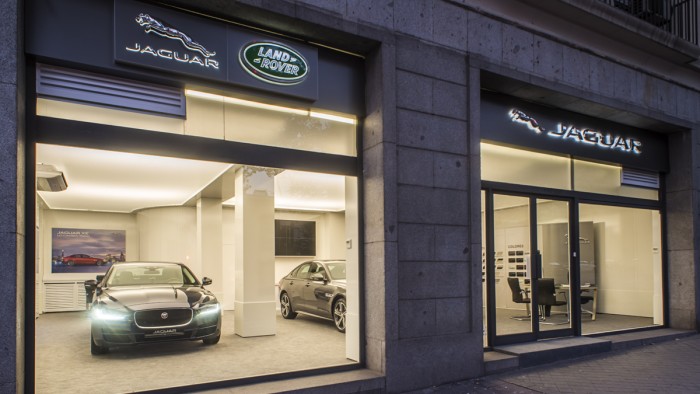 Now you can buy the Rover of your dreams without having to go to the showroom. Jaguar Land Rover has partnered with digital retail company Rockar to launch an online car store which will allow customers to purchase vehicles remotely, without having to go to a dealership. The company will still open a store at London’s Westfield Statford shopping centre… 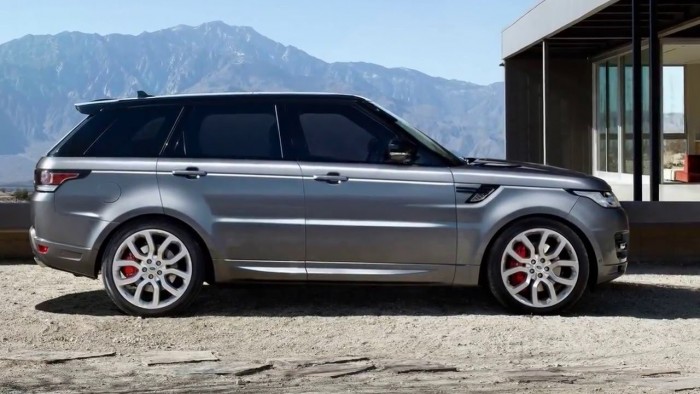 Think you can’t afford the latest Range Rover? Don’t be so sure. The latest model of the Range Rover Sport will carry a price tag of just under £60,000 when it goes on sale at the end of this year. The pricing is certainly a pleasant surprise considering the key improvements made for this Rover. You’ll get the 2.0-litre Ingenium engine… 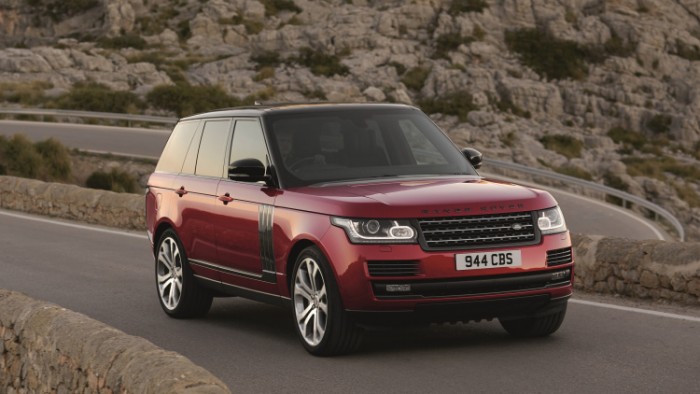 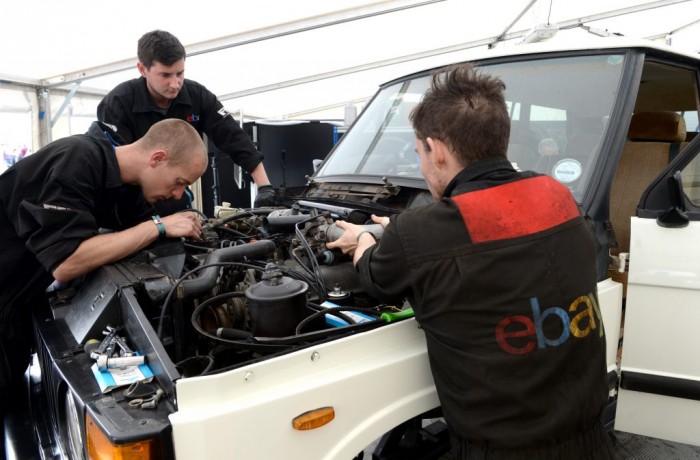 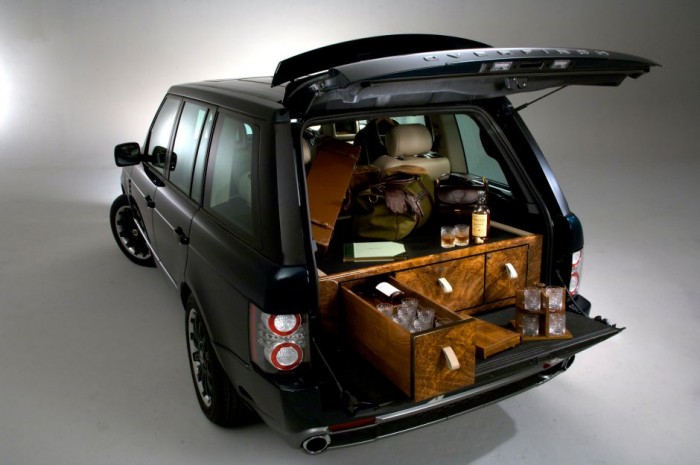