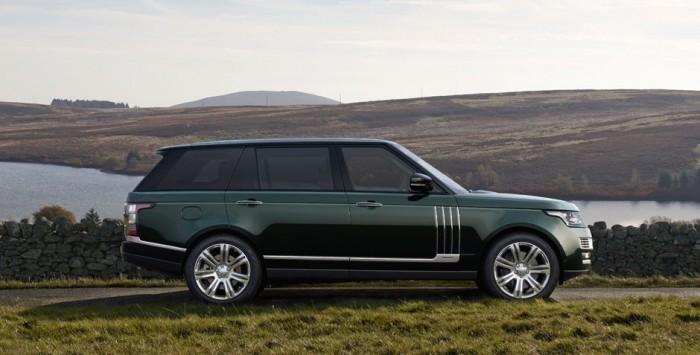 What’s better than riding a Land Rover when out hunting? Why, it’s riding a special edition Rover with custom Holland & Holland goodies, that’s what. The British gunmaker has collaborated with Land Rover and created a beauty worth $245,495, considered as the fanciest Rover ever to be made. Leather was generously used in this gorgeous vehicle. This special edition comes with leather and Alcantara-lined…

Jaguar Land Rover posted soaring numbers for their February sales performance, which they declared as the best ever. 37,494 vehicles were sold by its Halewood car plant, up by 31% compared to the same month last year. The plant produces Range Rover Evoque and Land Rover Discover models. 83,510 vehicles were sold by the company in the first two months of 2016, 27%…

News
Comments Off on The 500,000th Range Rover Evoque Rolls Off Production Line The Land Rover’s production plant in Halewood is celebrating its production of the 500,000th Range Rover Evoque, just four years after the start of the deliveries for this incredibly popular Rover vehicle. Considered as the most successful and fastest selling Land Rover ever produced, one in every three of Land Rovers sold worldwide today is an Evoque. A new vehicle is delivered every 80… Jaguar Land Rover is reported to be in talks regarding the purchase of the Grand Prix venue. “Our balance sheet is still too weak to support a high-risk £50m-plus turnover business and we have no cash reserves to fund future development of the circuit,” says John Grant, chairman of the British Racing Drivers Club (BRDC), in a statement to the Daily Mail. According to… 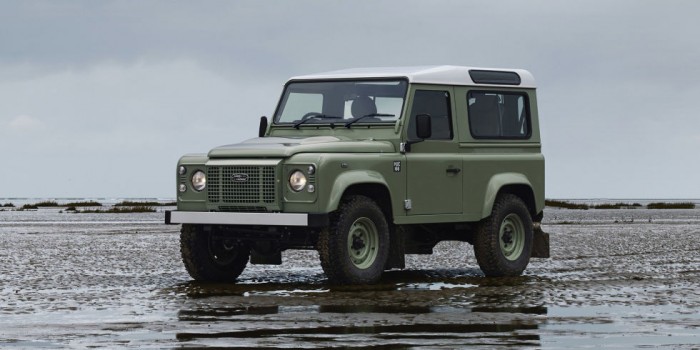 The Land Rover Experience was formed in 1990. It took over from the Demonstration Team established by Roger Crathorne to showcase the abilities of the vehicle around the world. It is currently operating from 33 centres worldwide, which include North America, Scandinavia, South Africa, the Middle East, China, and Russia. The Defender was featured in the 1966 movie Born Free, which told the story… 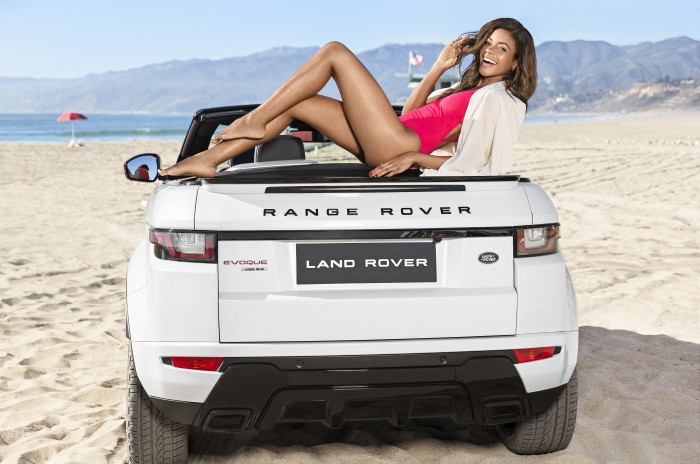 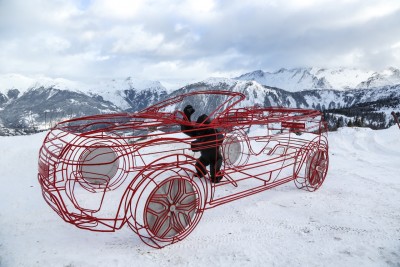 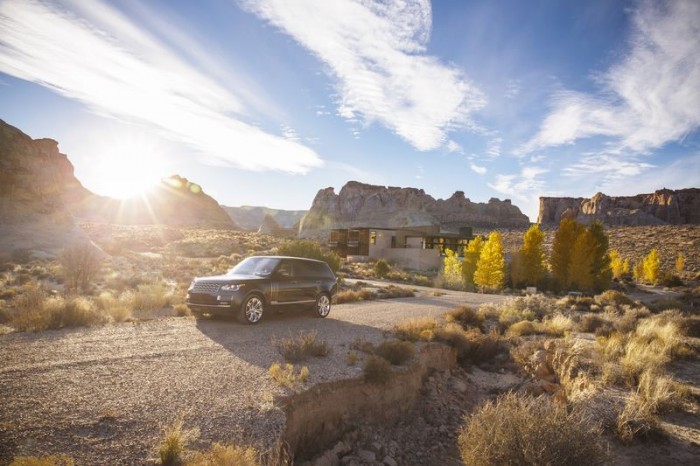 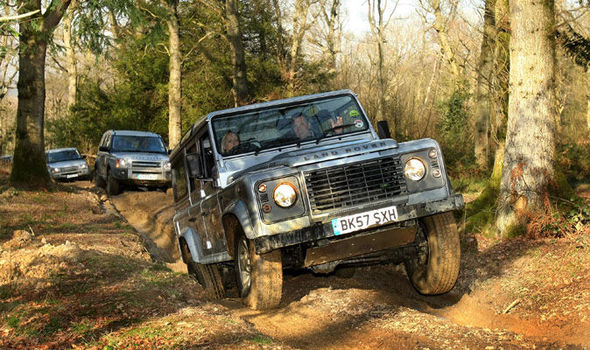