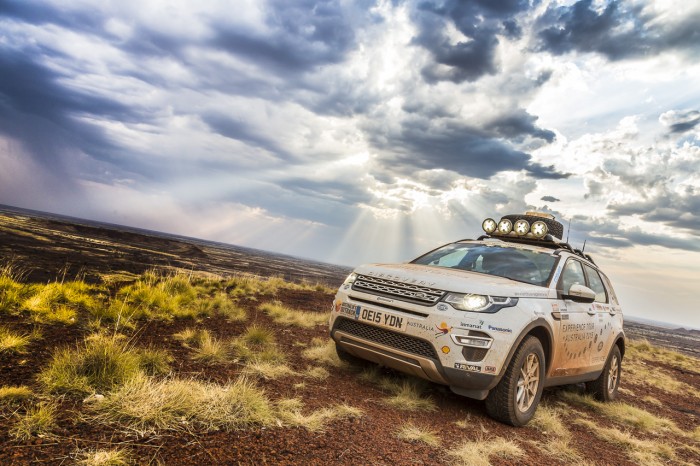 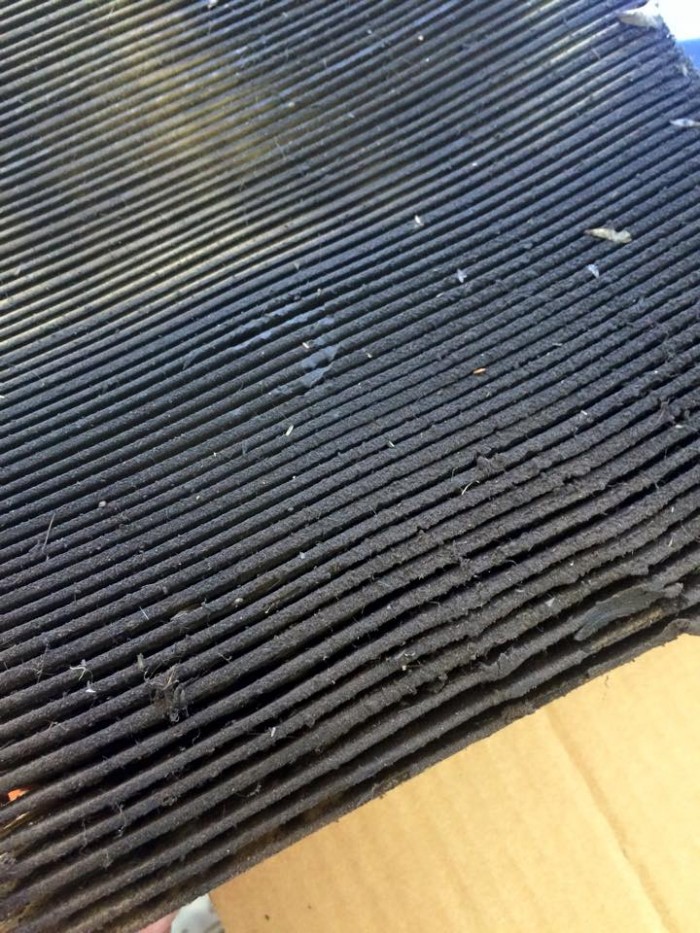 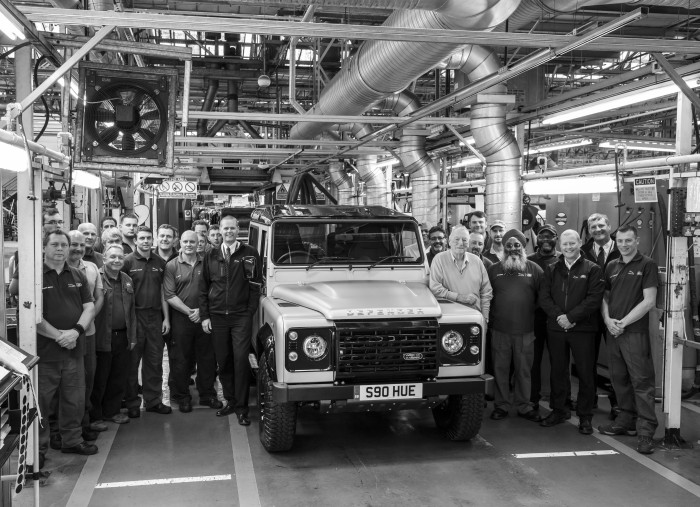 Last November, Arthur Goddard gave his nod to the Defender 2,000,000 on a visit back from Australia to the Solihull manufacturing facility in the UK. This facility is where headed the engineering team to produce the Defender, which now regarded as an icon in the automobile world. The two-millionth Defender to be produced was recently auctioned at Bonhams in London and fetched a record…

News
Comments Off on How Automatic Transmission Work

This is interesting stuff for those who have wondered how an automatic transmission works. It’s not leprechauns, magic or the Grace of God making it work after all! The animations of the torque converter and the planetary gear sets are pretty cool. The shifting mechanisms hydraulically operated, controlled by the valve body, which in modern boxes is electronically operated, controlled by a computer…