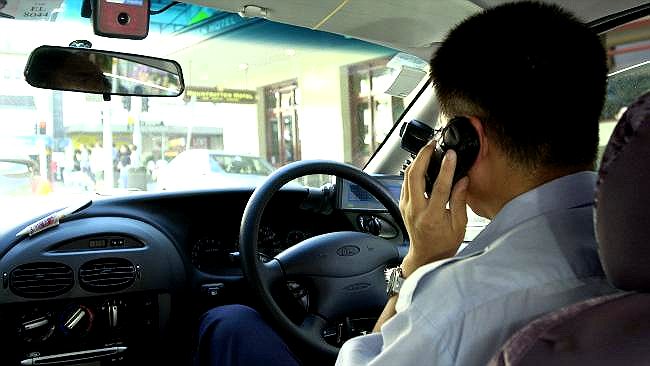 NSW Road Minister Duncan Gay has made life tougher for drivers who use their mobile phones. Those who will be caught calling or texting while driving will lose six points. This is applicable from 24 December 2015 to 3 January 2016.

Canberra followed suit as well with six demerit points for those violating the rules this Christmas.

“Next year, when it jumps to four points, it’ll be eight points when you’re caught (during the double-demerit period),” he said. This is all for good reason. According to Bernard Carlon from the Centre for Road Safety, a driver was 20 times more likely to crash if they were texting while driving. There have been 317 deaths on the road in 2015, 34 more than at the same time last year.

“Travelling at 60 kph, you can travel 33 metres in two seconds blind if you’re looking at your phone. At 100 kilometres per hour, if you have your eyes off the road, you travel the length of an Olympic swimming pool.”