If the National Transport Commission has its way, people under the influence of alcohol and drugs will be exempt from the law if they are using a driverless car. The independent advisory body in Australia said that the current laws could lessen the uptake of automated vehicles. Any law that requires passengers of self-driving cars to follow the law is one of the potential barriers.

“This would create a barrier to using a vehicle to safely drive home after drinking. Enabling people to use an automated vehicle to drive them home despite having consumed alcohol has the potential to improve road safety outcomes by reducing the incidence of drink-driving,” the NTC said in a discussion paper released earlier this week.

“Legislative amendments could be made to exempt people who set a vehicle with high or full automation in motion from the drink- and drug-driving provisions.”

The NTC likens drunk person in a driverless vehicle to a passenger in a taxi.

“The application of an exemption is clear-cut for dedicated automated vehicles, which are not designed for a human driver. The occupants will always be passengers. The situation is analogous to a person instructing a taxi driver where to go.”

The regulatory body also released guidelines on driverless car tests all over the country.

For the past two years, Australia has been promoting legislation that will facilitate driverless cars. The first public self-driving car trials took place in South Australia in 2015. Laws were passed to allow the trials to take place. 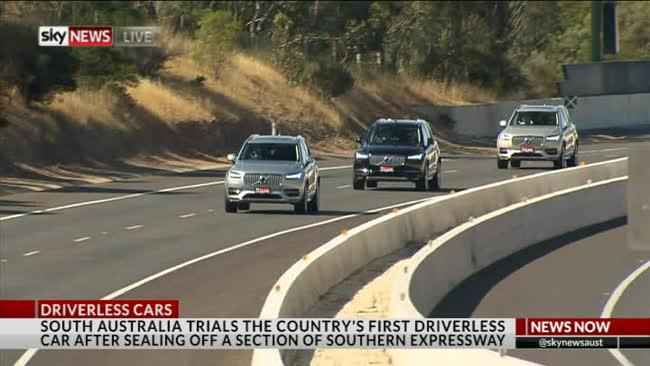 While waiting for driverless cars to become mainstream, you should take care of your current vehicle as well as you can for the meantime. Roverworks, Canberra’s top choice for automotive repairs, parts and maintenance. Our mechanic team specialises in Land Rover and Range Rover models, in addition to servicing of 4x4s, off-road and other car models. Visit our shop for a quick check-up, Mercedes-Benz consultation, BMW repairs, or Porsche maintenance and parts.