News
Comments Off on Motorcycle Lane Filtering in ACT 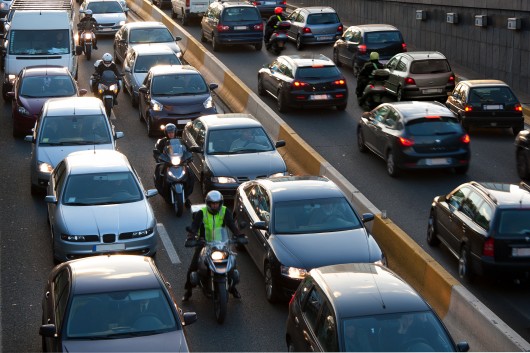 ACT lane Filtering has already started this February 2015 under a two-years trial period.

Motorcycle lane filtering is when a motorcyclist moves past stationary or slow moving vehicles in the same lane.  The trial area includes all of ACT to eliminate confusion in areas of jurisdiction.

According to ACT Justice and Community Site, lane filtering is only allowed under the following circumstances:

Click on the video below for more info on ACT Lane Filtering: