Nissan Motor took a major stumble recently as it recalls 24 models manufactured from October 2014 to September 2017. These 1.21 million cars were already shipped in Japan and it will cost the Japanese auto maker USD 200 million (JPY 25 billion) to fix the issue.

Faulty inspections are to blame for the recall. “Almost all the cars produced for the Japanese market from October 2014 to September 2017 are subject to re-inspection,” said Nissan CEO Hiroto Saikawa during an October 2 press conference.

“We are also considering monetary compensation and consolation to the users,” he added.

The cost of straightening the problem will take up about 5% of Nissan’s 2017 operating profit forecast. 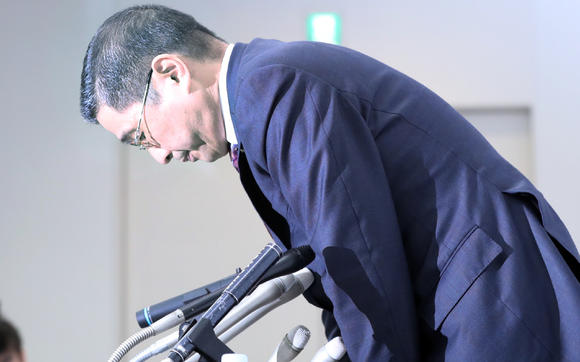 Officials from the Ministry of Land, Infrastructure, Transport and Tourism conducted on-site investigations on Nissan factories on September 18. It revealed that the final inspections of the vehicles before they were shipped were done by unqualified employees.

In light of the recall, shipments of new Nissan cars has been suspended. Among those models suspended is the revamped Leaf, the automaker’s signature electric car. 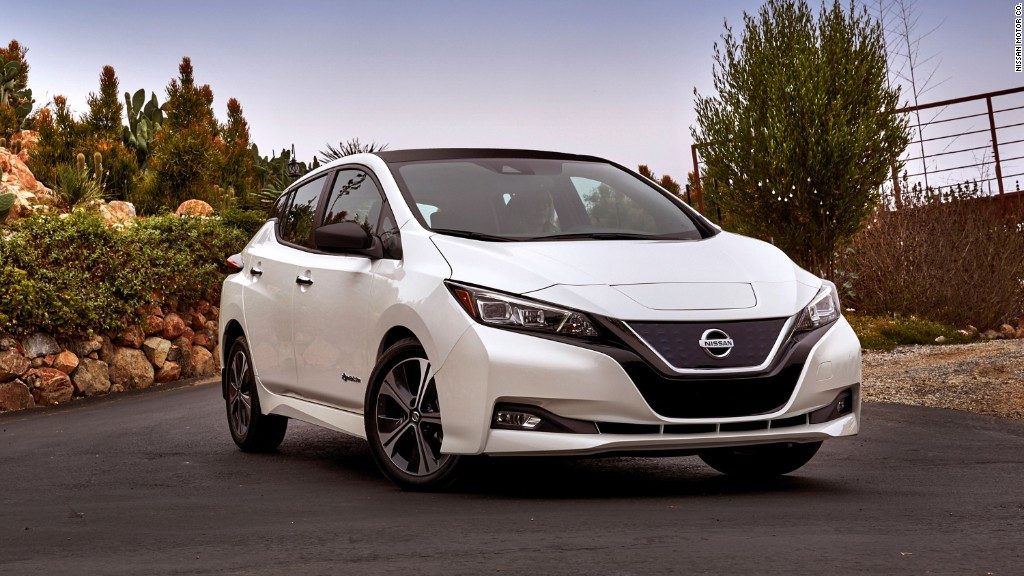 The electronic Leaf will be among those to be recalled.

Despite the incident, Nissan still hopes to get on-board the one-week Tokyo Motor Show 2017 starting later this month.

If your Nissan vehicle is not included in the recall, congratulations! Still, you need to make sure that your car will always be in top shape. Entrust your vehicle to Roverworks, Canberra’s top choice for automotive repairs, parts and maintenance. Our mechanic team specialises in Land Rover and Range Rover models, in addition to servicing of 4x4s, off-road and other car models. Visit our shop for a quick check-up, Toyota consultation, Nissan repairs, or Nissan maintenance and parts.