Toyota is set to bring its hydrogen fuel-cell vehicle in the Australia. Kiyotake Ise, Toyota’s president of advanced research and development, announced this in an international media conference in Tokyo. Australia is among the several markets where the Mirai fuel-cell vehicle will be sold.

Only Hyundai and Toyota have fuel cell vehicles operating on Australian roads.

It faces a problem, though. The lack of infrastructure can hinder acceptance locally, as the only refuelling station available in the country is Hyundai’s head office in Sydney. Twenty Hyundai fuel-cell vehicles will be taken by the ACT government and a refuelling station will be built for them.

According to Toyota President Akio Toyoda, fuel-cell vehicles are included in the future of automotive development. 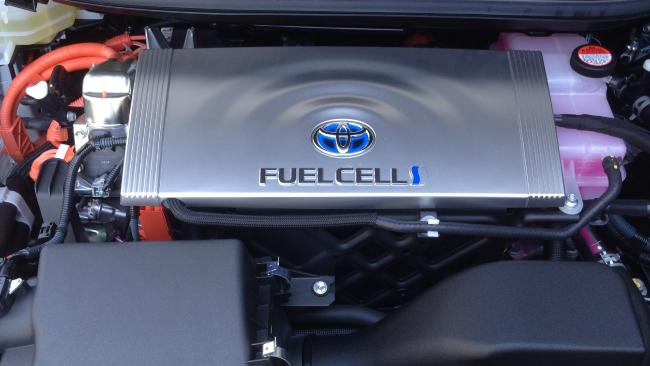 Fuel-cell vehicles make much sense in Japan, where natural resources are scarce. This is true also in the Middle East, where fossil fuels are cheap.

“The consumer and the market will choose,” Toyoda says.

While waiting for the latest Toyota car to arrive in Australia, entrust your current vehicle to Canberra’s top choice for automotive repairs, parts and maintenance. Our mechanic team specialises in Land Rover and Range Rover models, in addition to servicing of 4x4s, off-road and other car models.

Visit our shop for a quick check-up, Toyota consultation, Nissan repairs, or Nissan maintenance and parts.