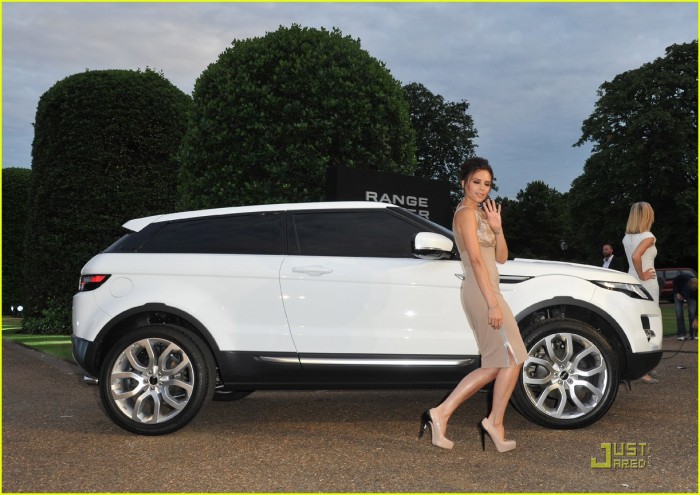 The 41-year old fashion icon is selling her special edition Range Rover Evoque. With just 1,400 miles clocked in the span of three years, it certainly is a steal.

She designed the vehicle herself and Rover released only 200 units, each worth GBP 80,000 (around AUD152,000). Judging from the miles that she racked in, the vehicle was driven at a rate of only 1.5 miles a day. 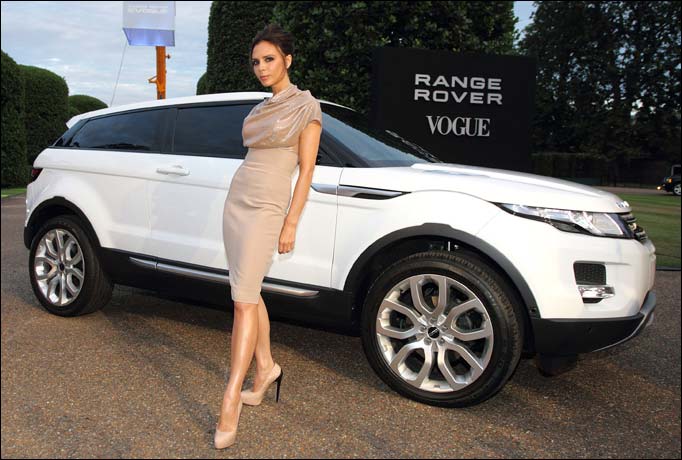 Her dad is selling the car on her behalf and had it listed at Lookers Land Rover in Bishops Stortford, Hertfordshire. It was initially offered at GBP 60,000 (around AUD 114,000) but the price was eventually lowered down to GB 55,000 (around AUD 104,000).

This luxury Evoque has the following:

“It’s a great honour. I wanted to design a car that I want to drive and that David would want to drive. I want a car that reflects my personality. I’m really proud of this car,&quot; Victoria said when she unveiled the vehicle’s design at the time.

According to Nick Horwood, sales executive at Lookers, “There’s only been one owner that we can see on

the log book and that’s Victoria’s. I think they’re getting rid of it because they just don’t use it. This car is a little bit different to the normal second-hand car”.