Land Rover, the leader in automotive innovation announces new Ingenium diesel engine for Discover Sport. This will render enhanced efficiency and refinement for the the award-winning premium compact SUV. The engine delivers CO2 emissions from 129g/km and up to 57.7mpg (4.9 l/100km) fuel economy. As stated by Murray Dietsch, Director of Land Rover Programmes, “Land Rover’s new family of Ingenium engines is truly…

Benefits of a Novated Lease

News
Comments Off on Benefits of a Novated Lease News
Comments Off on Heritage Division of Land Rover: Launched

Land Rover launched the Heritage Division to cater to the 70% of the vehicles it made since 1948 – and are still out on the road (whoa! Now that’s what I call durability and legacy!) These vehicles are supposed to be out of production for 10 years.  Owners will now have access to genuine parts which has been made using the original tooling,…

Car Guide Tips For The Ladies

News
Comments Off on Car Guide Tips For The Ladies 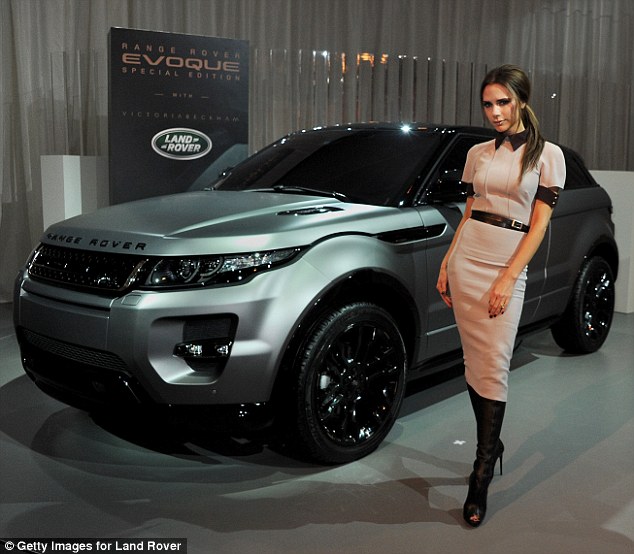 Despite Range Rover Evoque’s “athletic and muscular” appearance, the “rising beltline, muscular shoulders and tapered roof” one cannot deny the love that the ladies have for this particular model. Out in the Canberra streets, I would always notice how soccer moms love to own and drive Evoque. Perhaps it’s the storage capacity or just the sheer sexy silhouette of the vehicle…

Most British Range Rover Yet

News
Comments Off on Most British Range Rover Yet 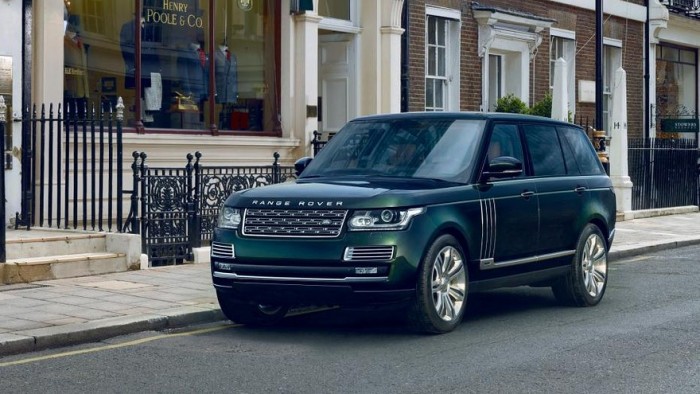 SVO, Land Rover’s special vehicle operations division partnered with Holland and Holland to create a special edition luxury SUV with allocation of space for all the items that a typical Range Rover owner needs. The target market is deemed as someone who lives in some kind of an estate in the British Isles who, for a past time, hunts whatever game…

News
Comments Off on Mini-Me Range Rover Clone From China 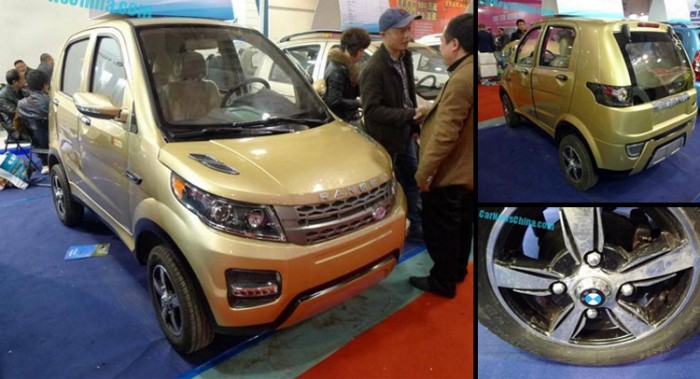 Trust China to have a clone of everything! Land rover officials are frustrated over the clone of a mine-me Range Rover called Longer Yuelang X1, which was built by a joint venture of Hebei Cook Electric Vehicle Corporation of Hebei Province, and Jiangsu New Grant New Energy Technology Corporation of Jiangsu Province. The said clone had similar design elements in the front and rear…