News
Comments Off on Koala: A Big Land Rover Fan! 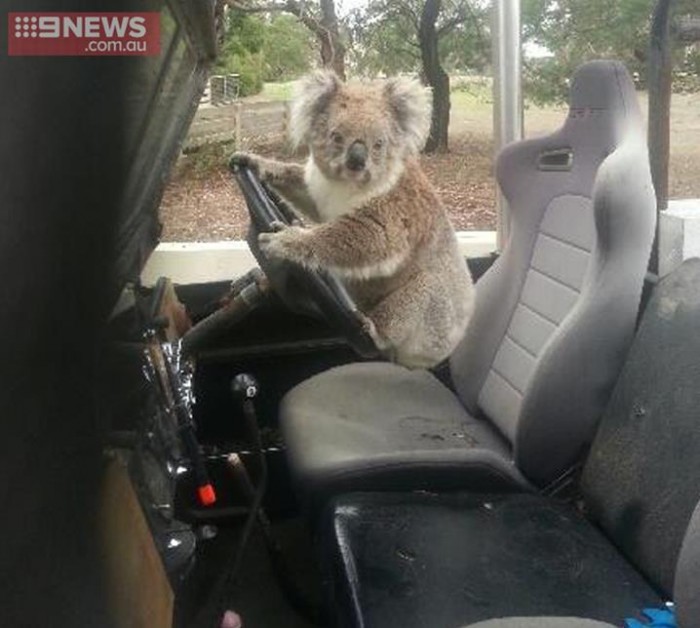 Sam Box, a schoolboy from rural Victoria found a Koala behind their Land Rover on his way home from school. As soon as he got off the school bus, he saw the Koala “trying to drive” and immediately took photos. Sam and his father, live on a 200-acre sheep farm in Maude near Geelong. The region near Geelong is famous for its…

News
Comments Off on 2016 Evoque Teaser

Ahead of the Geneva Motor Show, Land Rover released teaser images of the updated 2016 Evoque. Only an image of the headlights was revealed of the baby Range Rover. It is said that the 2016 Evoque will feature full LED adaptive lights (a first in the Land Rover franchise) which will provide “superior illumination in dark conditions and follow the curves…

News
Comments Off on Motorcycle Lane Filtering in ACT ACT lane Filtering has already started this February 2015 under a two-years trial period. Motorcycle lane filtering is when a motorcyclist moves past stationary or slow moving vehicles in the same lane.  The trial area includes all of ACT to eliminate confusion in areas of jurisdiction. According to ACT Justice and Community Site, lane filtering is only allowed under the following circumstances: only… Last February 13-15, Canberra celebrated the National Multicultural Festival. A well-known events for Canberrans and attracting almost 250,000 people in the heart of the city. Canberra, known for its diversity and multiculturalism has been celebrating this momentous occasion for almost 17 years. As Australia’s seat of democracy, we are home to more than 100 embassies and high commissions. We are made up of… 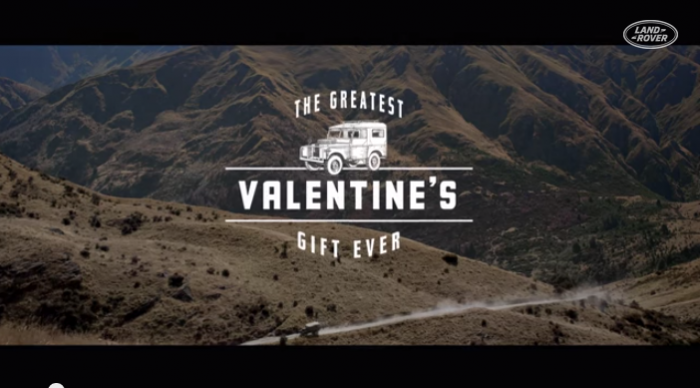 Land Rover pulled the ultimate surprise and the grandest, heartwarming gift to four mates who pulled student loans together to buy their first love, a 1957 Series 1 Land Rover. “This is a true story of love, loss and the greatest valentine gift ever” the video starts off which was uploaded on Land Rover’s Youtube page last Feb 13. According to Land Rover, after several… 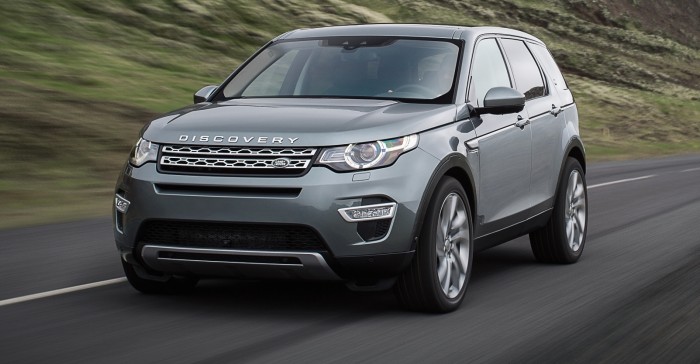 The new Land Rover Discovery Sport garnered a 4 out of 5 stars in expert rating. The vehicle’s cabin space (including fold-down occasional seats for a seven-place layout) , quietness and punchy engine is what makes it  stand out. “We don’t particularly want to compare this model to Freelander. But if you look at the standard features, it’s a very different vehicle,” says…

News
Comments Off on Petrol Spy: Monitor Fuel Prices Around Your Area

A few days ago we wrote about fuel price drops in the ACT. In doing so, we discovered an application that actually lets you monitor petrol prices around your area! Cool isn’t it? You can download the application in your iPhone (App Store) or Android (Google Play). Once you’ve input your postcode, you can choose to view prices in Unleaded 91, E10,…

When Costco opened their petrol station last December 2014, motorists has enjoyed low fuel cost since. As per NRMA, the last time Canberrans enjoyed a price drop was five years ago. People are wasting no time to  drive to Majura Road to get cheaper petrol. Costco is usually 15c lower than the average price, with Woolies (Caltex) dropping prices as well during…