Land Rover To The Rescue!

News
Comments Off on Land Rover To The Rescue! 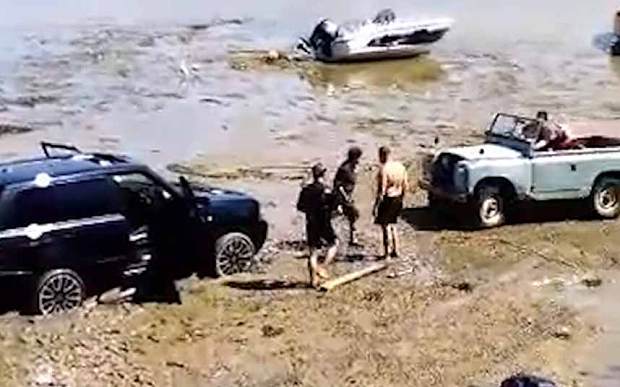 Trust your reliable Land Rover to save the day in any way, even if it means rescuing a Range Rover! The event happened at a quagmire in Devon, UK when the Range Rover decided to launch a jet ski and eventually got stuck. The 50 years old Landy came to the rescue when the owner got a call regarding the… Land Rover Ambassador and famous British Marine Biologist Monty Halls will lead the Shoals of Aguilhas expedition in South Africa joined by Canadian Brett Andersen, winner of Land Rover’s Spirit of Adventure competition. This expedition will explore a natural annual phenomenon which is the Sardine Run. This is the migration of millions of sardines to spawn in the cool waters of the… 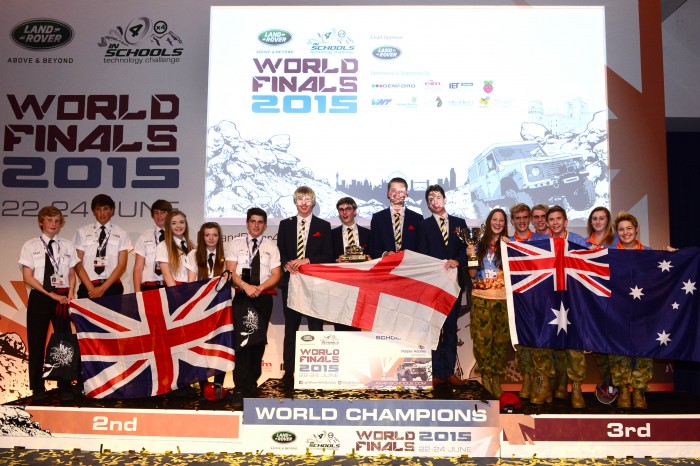 A group of 16 year olds from The Kings School, Worcester, England came down as the Land Rover 4×4 in Schools World Champions. It was held in Ricoh Arena, Coventry, UK. In Land Rover’s new global education challenge, each team spent months in designing, building, testing miniature remote-controlled 4×4 vehicles and these vehicles will complete challenging off-road tracks in regional and…