News
Comments Off on Land Rover Releases A Documentary Land Rover has launched ‘A Life Extraordinary’ – a global film project that looks at pioneering people from around the world and the attributes that make them extraordinary. The film series highlights the innovative spirit at the heart of the Land Rover brand and its determination to go Above and Beyond. Dr. Brian R. Little, author of the best-selling Me, Myself…

News
Comments Off on Land Rover Supports No Mans’ Land

Land Rover gives out their all-out support to Royal Geographical Society expedition led by Dr. Alasdair Pinkerton, of Royal Holloway University of London and Dr. Noam Leshem of Durham University as they traverse 6,000 miles through 19 countries in the new Discovery Sport as they investigate the geographical and political effects of ‘No Man’s Lands’ on today’s modern day society. Their… 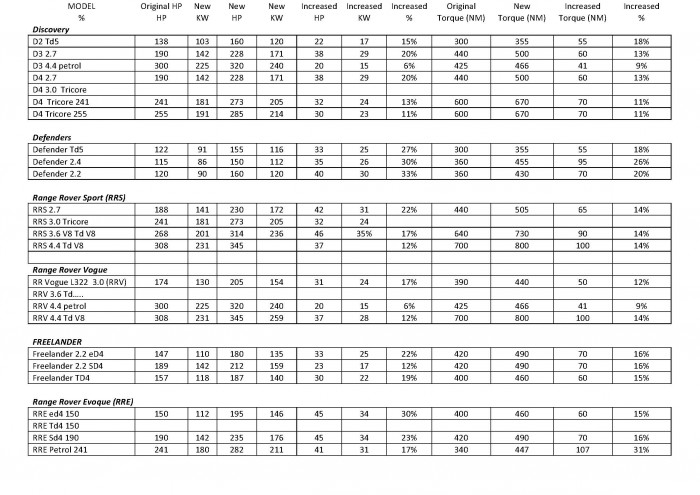 Roverworks can performance tune the engine in your Land Rover or Range Rover, as well as a wide range of European makes. Also known as “chipping” or “flashing”, this is a process that involves changing the firmware in your engine control unit to give your car more grunt. A lot of the Land Rovers, like the Defender, are very conservatively…