Be prepared for the arrival of the first flying car. A Dutch firm has finally made the impossible possible. Except that not anybody with a license can drive this. One must have a pilot’s license to man this amazing invention. The first ever flying car was presented at the Geneva Motor Show in Switzerland by the Dutch firm, Pal V, last… 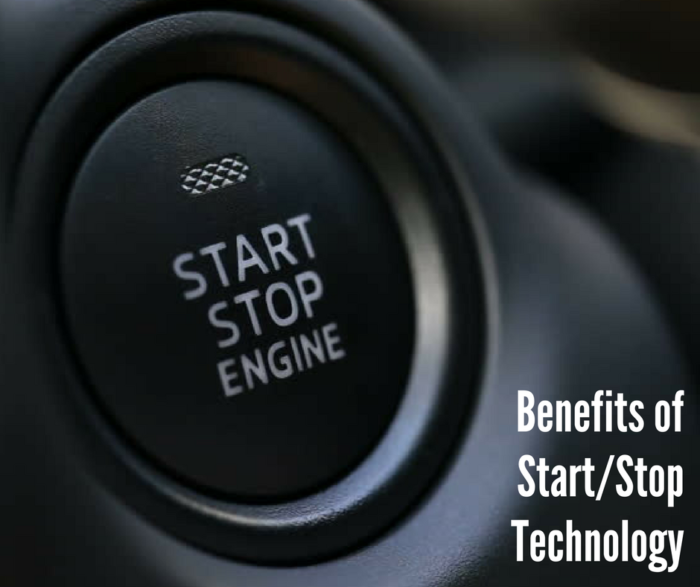 The world we live in is ever changing. While there are still some people in this world who chose to just exist, there are still a lot of folks out there who chose to change the world. Because of these geniuses, the presence of a start-stop car technology is now upon us. When canvassing for new cars, you may have noticed…

AIR FILTERS (When Should It Be Replaced)

Customer Service
AirFilters, CustomerService, RoverWorks
Comments Off on AIR FILTERS (When Should It Be Replaced) 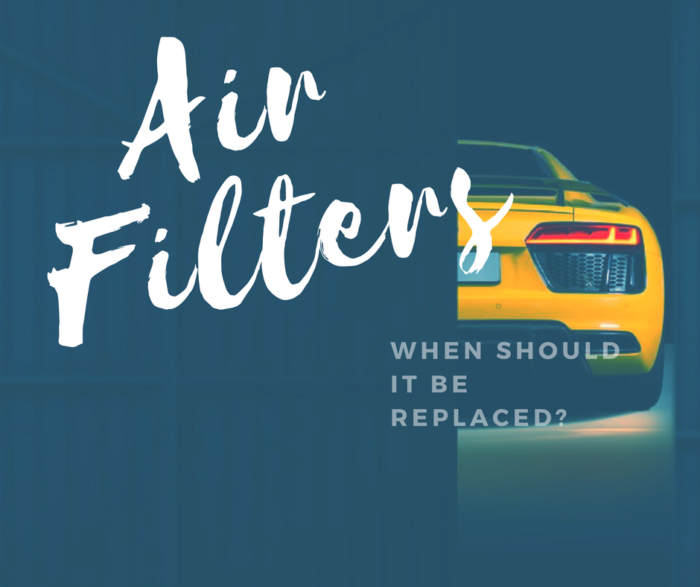 Some of us only remember to have the air filter replaced when there is visible soot or dirt on it. Keep in mind that pollen or dusts are not always seen by the naked eye. So even when there are no seen debris on the air filter, one must be vigilant in having it cleaned every now and then. When we… 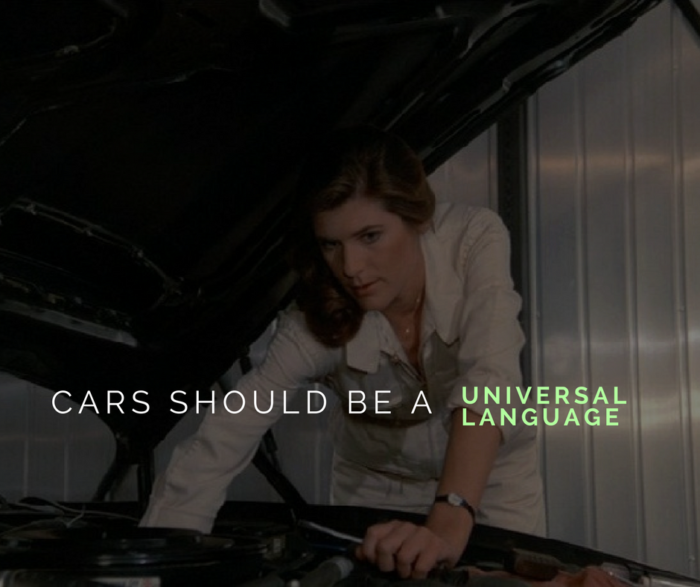 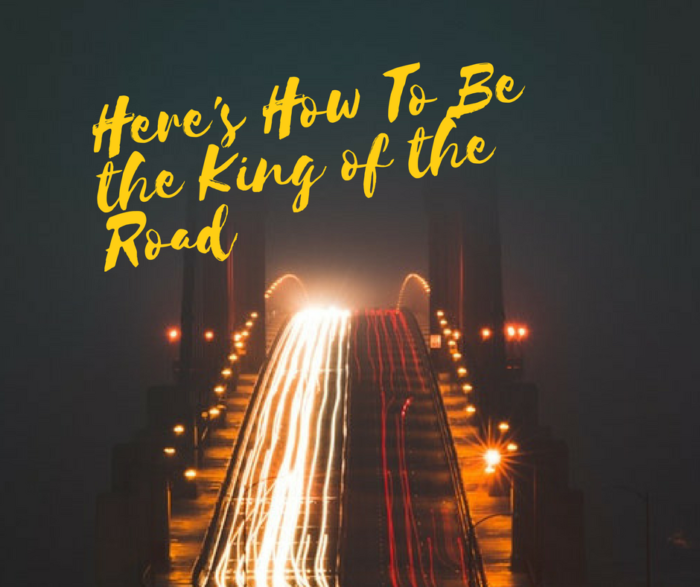 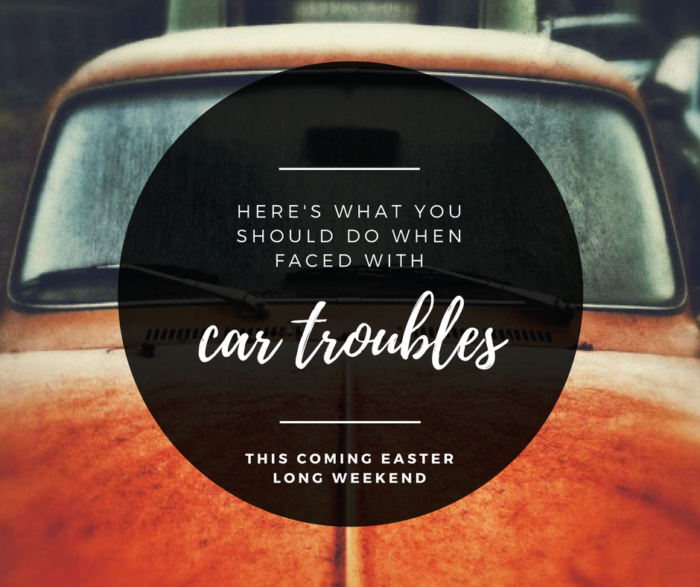 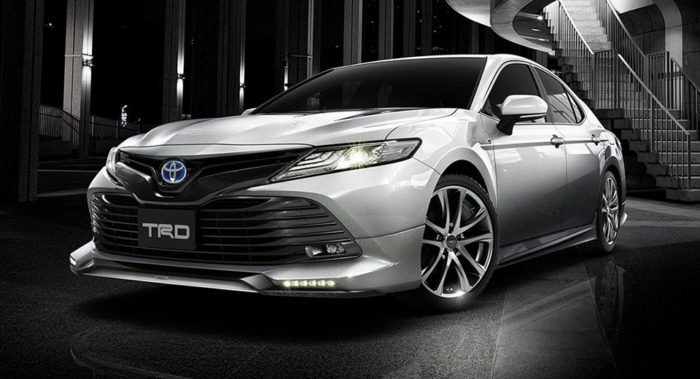