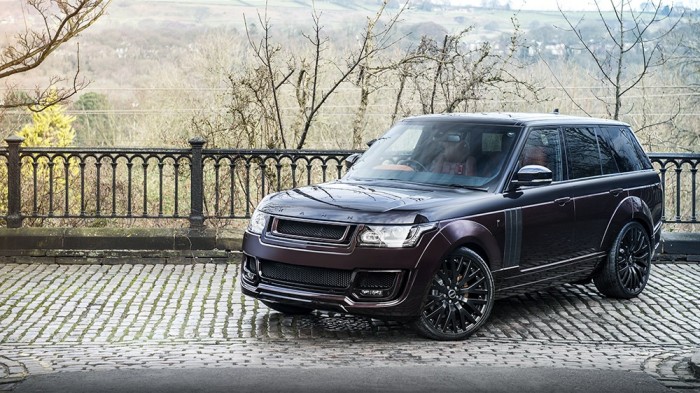 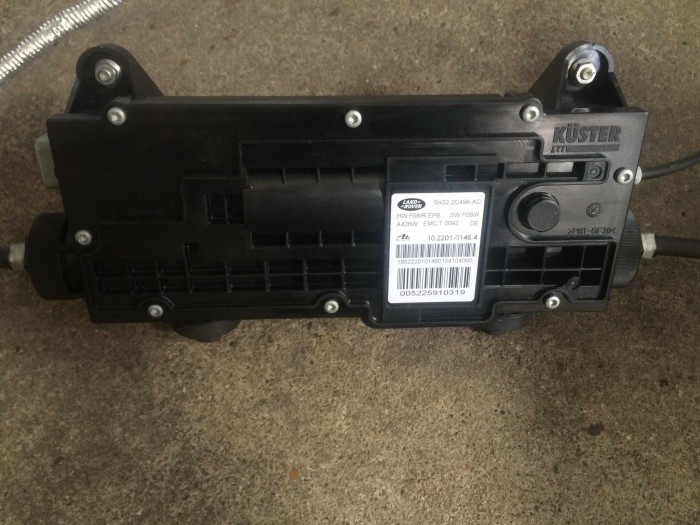 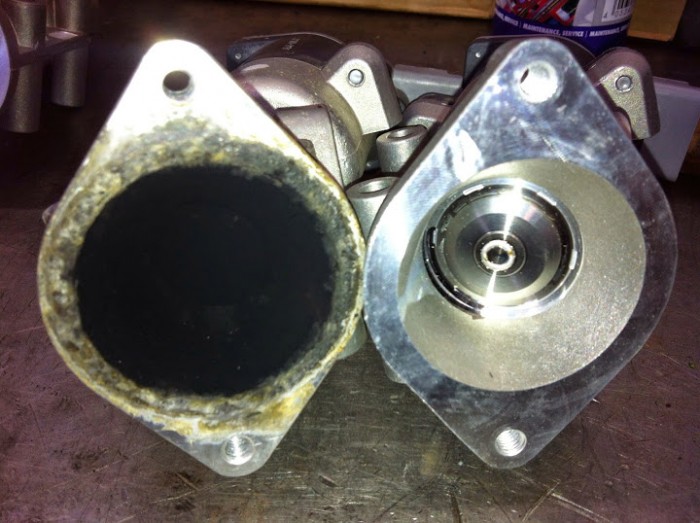 One of the common problems we fix with the TDV6 engine from Discovery 3, Discovery 4, and Range Rover Sport as the vehicles get older is EGR valves – Exhaust Gas Recirculation Valves. The EGR system is a method that has been developed by engineers to reduce emissions from engines. They open only at idle, and at full throttle, to allow…

How to Avoid Overheating Your Vehicle With the hotter weather coming up we can have some awful overheating problems happen. In particular, the TDV6 engines in Discovery 3, Discovery 4, and Range Rover Sport have a plastic water outlet in the valley of the engine. The hot coolant water comes out of the engine, and into the top radiator hose through this spout. We have had several of…