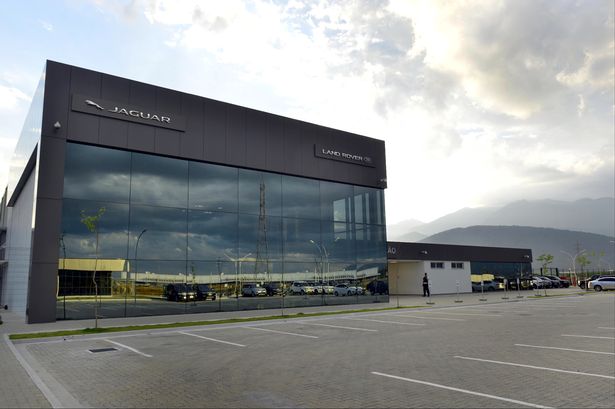 A Range Rover Sport Coupe is Reportedly in the Works The division of design between Jaguar and Land Rover is straightforward: Jaguar takes care of the luxury cars while Land Rover creates luxury SUVs. But when the Jaguar F-Pace was introduced, the world saw these two lines blend and it looks like this is not going to be the last time. Sources say that Jaguar Land Rover is cooking up something… 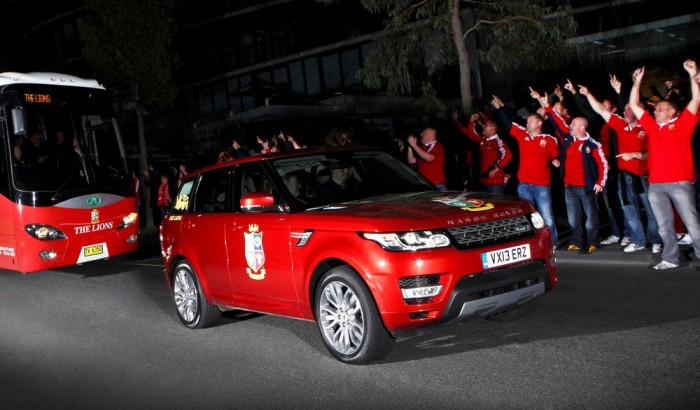 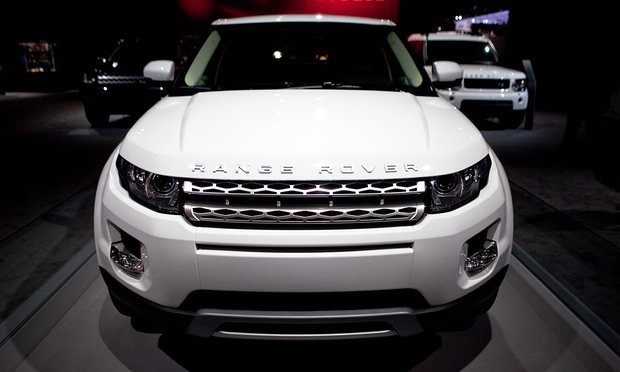 For the first time ever in the past year, Jaguar Land Rover sold half a million of its cars, thanks to a healthy demand in North America and Europe. But the company’s pre-tax profit took a down-slide due to consumers choosing cheaper models. To the end of March, JLR closed the deal on 521,571 cars, which is a 13% increase compared… 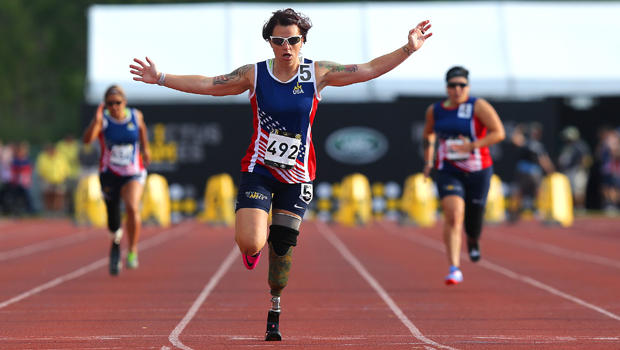 The largest vehicle manufacturer in Britain is looking to recruit 1000 members of the armed forces, hopefully by the end of the decade. At the Invictus Games in Florida this month, Jaguar Land Rover divulges its plans to hire ex-servicemen and women from all over the world. The Games, which is an event for injured military men, is a partner of… 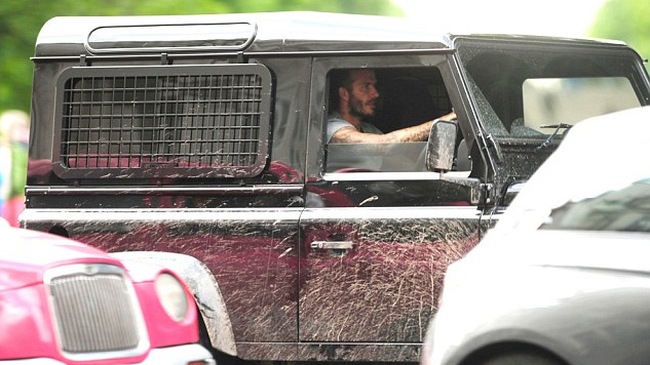 Looks like David Beckham is really comfortable riding his Land Rover Defender 110, with mud splashes and all. The football star has been spotted in the busy streets of London on his favourite ride, not giving a toss about his Rover’s dirty exteriors. Sporting a beard and a Marl Grey t-shirt, the 41-year old Becks drove his Rover on Thursday, flouting…