We’re entering the second month of winter and nighttime darkness has been arriving earlier in the afternoon. In areas where it’s not well-lit, the roads become crossing grounds for kangaroos, as we’ve discussed before. In the video above, the Landy trekker applies textbook driving strategies to avoid hitting, or getting hit by, a number of kangaroos. Take good care of your Rovers everyone!… Jaguar Land Rover is working on a prototype (UK-based team) that will develop autonomous driving. With the remote-controlled Range Rover Sport shows how a driver can manipulate the car from outside just by using their smartphone. The user needs to download the app and it will allow the user to control the ff: Steering Accelerator Brakes Change from High and Low Range The app will also allow…

News
range rover
Comments Off on 45 Years of Range Rover Luxury, Design and Innovation – the three basic fundamentals of a Range Rover. Last June 17, 45 years after its launch, Range Rover celebrated this milestone. Range Rover is the original luxury all-terrain vehicle and a design icon on its own. Now on its 4th Generation, Range Rover’s Original Classic was revealed to the world in 1970. Followed by the 2nd generation… If you happen to pass by Gungahlin lately, you’d notice that there is a new government building beside Coles. It’s called Winyu House and Access Canberra lives there. According to their website, “on 16 December 2014, Chief Minister, Andrew Barr MLA announced the establishment of a new agency, Access Canberra, to bring together ACT Government shopfront services and regulatory arms into a single…

It’s winter time once again and Kangaroo collisions is starting to rise. Canberra is the only city Australia-wide that has a high number of free-range Kangaroos within its urban area. Canberra and its surrounding areas have high incidence of Kangaroo accidents involving a motor vehicle. As per www.tams.act.gov.au,  police have recorded far more collisions in Yass – Goulburn – Queanbeyan than…

News
Comments Off on Misunderstood Facts About Novated Leasing 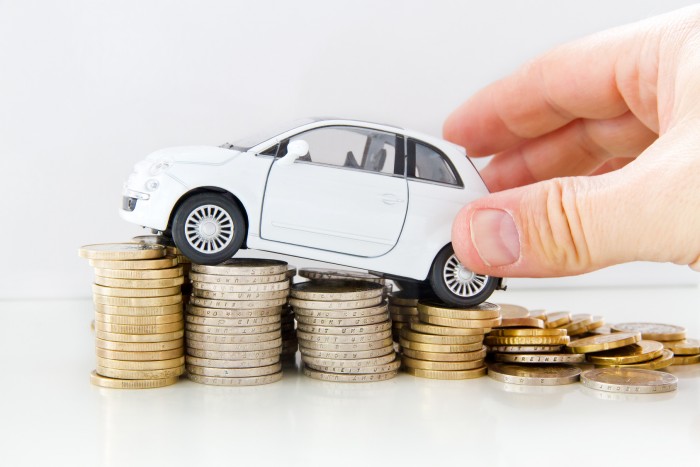 Most people don’t know that Novated Leasing is actually an effective way to reduce tax for employees. It has been in operation for more than 20 years and still PAYG employees are wary about it. As previously discussed, a Novated Lease is a three-way agreement between the provider, employer and employee. The flexibility of the scheme allows employees to pay for…