As expected, most Canberrans took advantage of this long weekend by going to the coast, or even interstate. However, if you are one of the few (me included) who decided to have a staycation, I hope you did not miss any of this: 1) Great Aussie Day Breakfast at Commonwealth Park which started at 7:30am. The proceeds went to the Heart…

5 Advantages of a Safari Snorkel

News
Comments Off on 5 Advantages of a Safari Snorkel 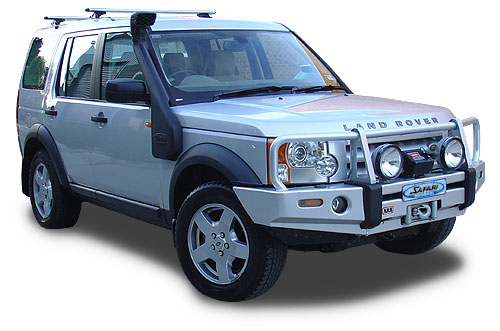 1) Safety – No matter how hard we plan out trip, oftentimes we cannot predict changes in weather condition. One minute it is sunny and dusty the next you’ll find yourself in front of a raging river. Try as we may to avoid a torrential river, sometimes it is the only option that we have to get across to safety.…

News
Comments Off on Land Rover In Movies 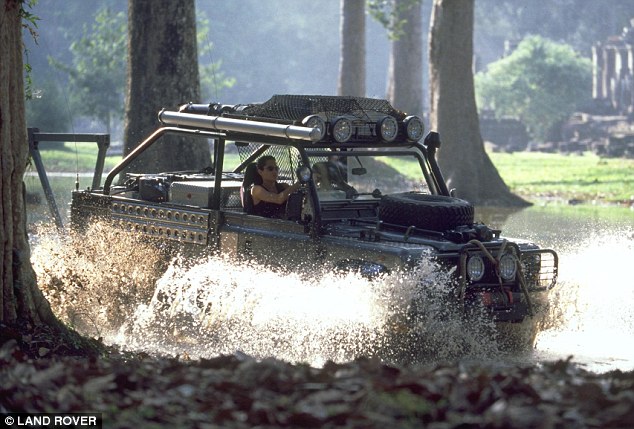 Did you know that there are over 1781 Land Rover vehicles used in movies and TV series? Not to mention music videos! Amongst the Land Rover models, the Defender is the most popularly used in television series and feature films. Meanwhile Range Rover and Range Rover Sport gets has more appearances in music videos than any other luxury SUV in the…

News
Comments Off on Welcome the New Year!

2015 is here and we at Roverworks are sure that all of you still have a holiday hangover. How many of you visited your family or relatives from the interstate? Some probably flew outside the country and headed to that long-planned holiday destination. While most of us decided to have a “staycation” in Canberra, we are not excused from the hustle…