News
Comments Off on Quick Hack In Cleaning Your Car Seats 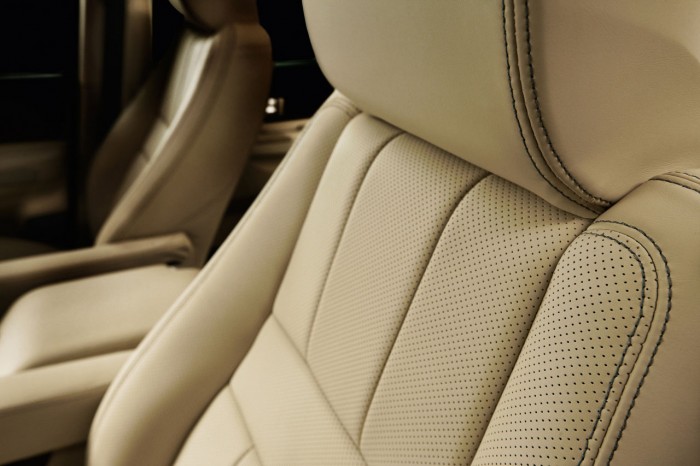 It’s the weekend, time to clean our cars! Cleaning cars seat is as easy as ABC. There are different sorts of car seat covers and we’ll discuss each on how to clean it. Leather car seat is sure easy to maintain, the luxurious feel of the leather also a great plus. To clean and protect leather car seat cover just wipe… 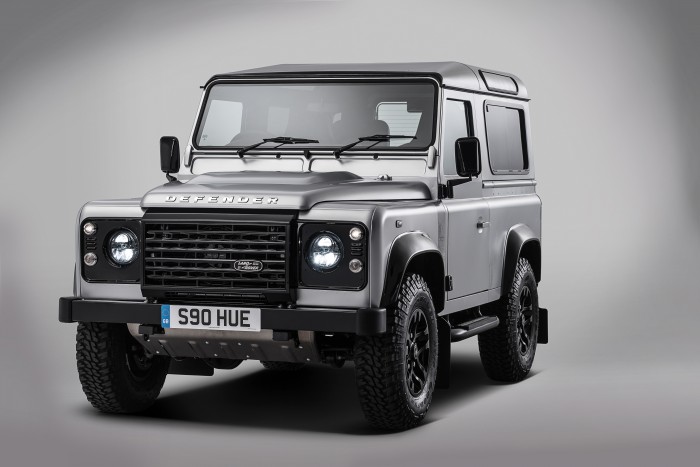 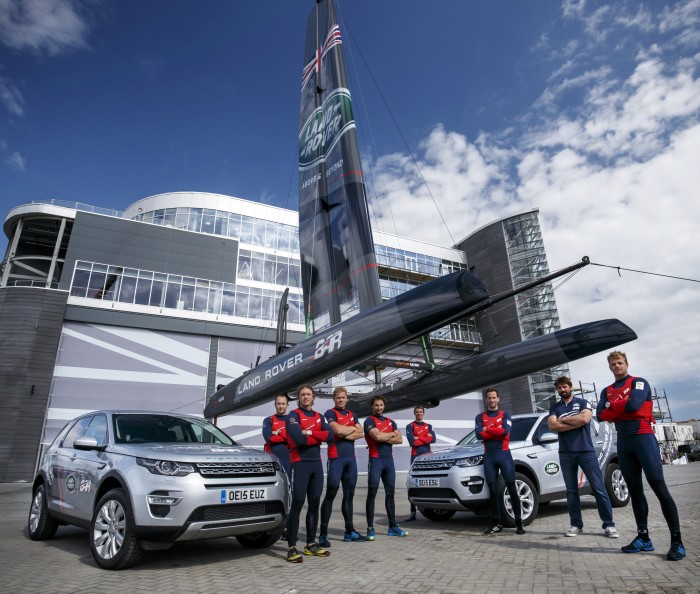 Land Rover proudly announced its global and exclusive partnership with Ben Ainslie Racing (BAR) in hopes to covet the highly elusive trophy – America’s Cup; this is the only sporting event in which Britain has never won. Mark Cameron, Jaguar Land Rover Global Experiential Marketing Director said: “At Land Rover we have a long history in sailing. This incredible partnership with…