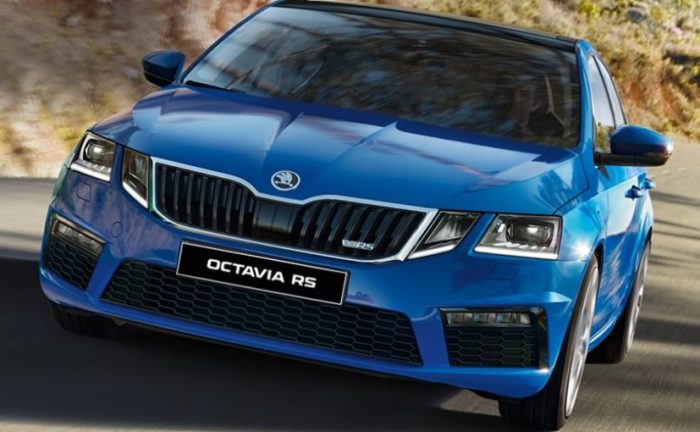 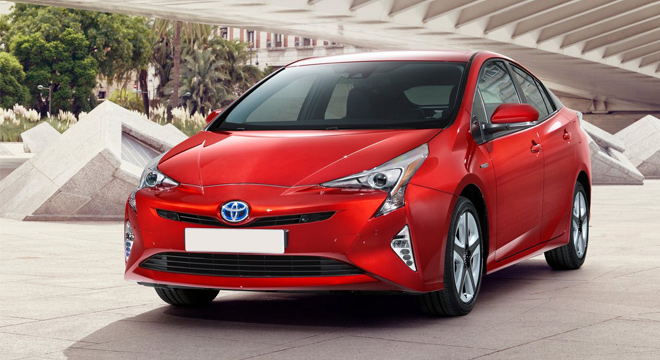 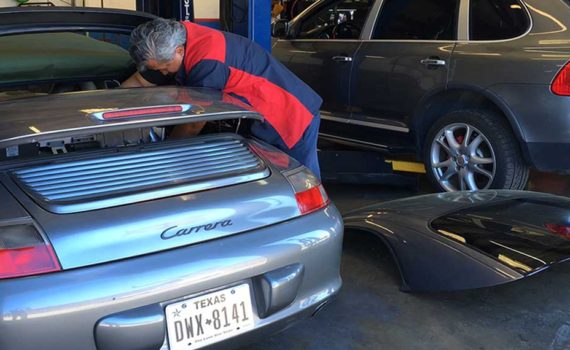 News
Comments Off on Pros and Cons of Used Japanese Cars 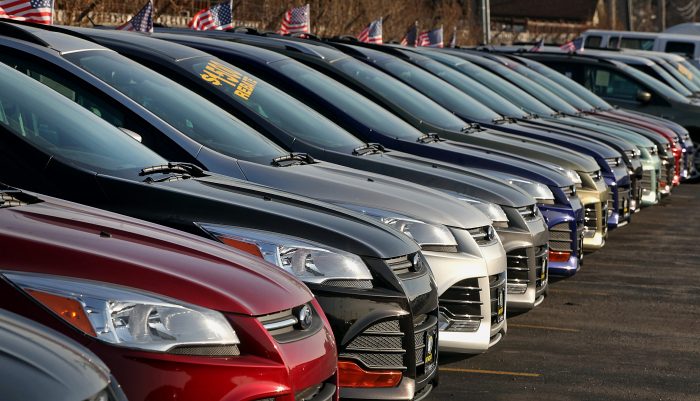 Japanese cars are known for their reliability and affordability. The attractive price tag makes them a great option for those who find their European counterparts more expensive. They are also strong in the secondhand market. Just like European cars, Asian automobiles such as Toyota, Honda, or Mazda come with its own set of pros and cons in the used cars…

Which European Cars Hold Its Value Over Time?

News
Comments Off on Which European Cars Hold Its Value Over Time? 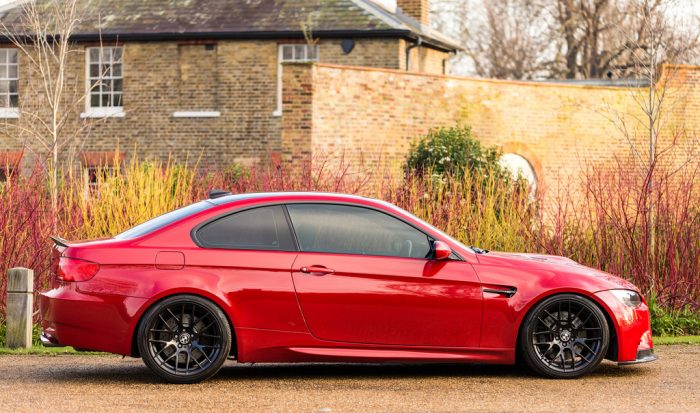 It’s a given that a car, any car, will start to depreciate as soon as you drive it out of the showroom. This is why choosing a vehicle with good resale value is a must. If European cars are more to your taste than Asian ones, take a look at the following cars that retain their value and their worth,…

What Are The Best Cars for P-Platers?

News
Comments Off on What Are The Best Cars for P-Platers? 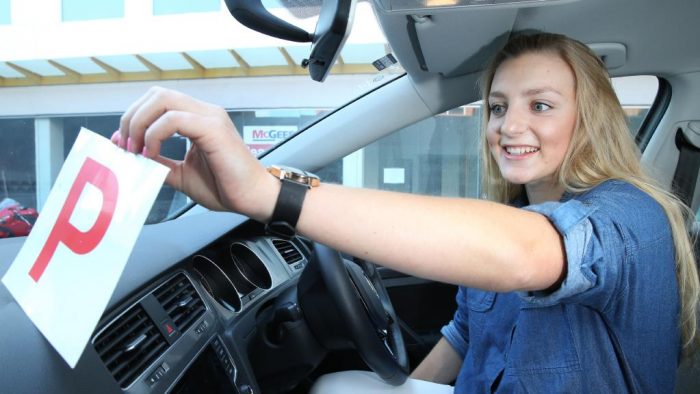 Shopping for any kind of car is hard enough, given the numerous factors such as cost, features, and safety that you need to consider. Now if you include the taste and requirements of young adults as p-platers, narrowing down your choice can be trickier. Here are the best options for young drivers to whom fashion and style is a big must. Kia… 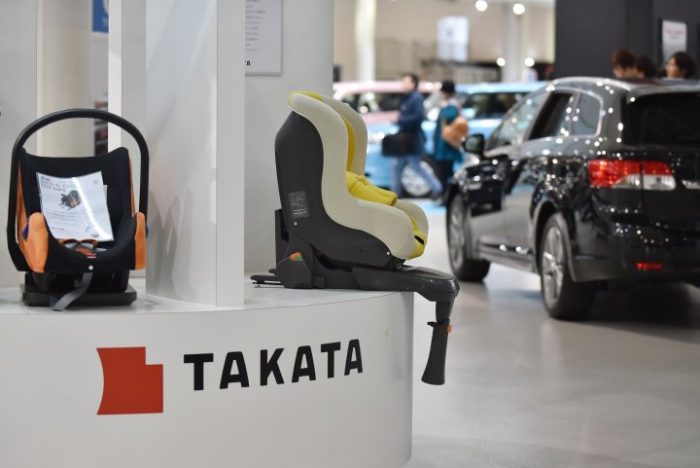 It took an unfortunate crash and a death of a man at a Sydney intersection to discover what is now the biggest car recall in history. The Takata airbag has been linked to almost 20 deaths and 180 injuries worldwide, according to Choice. The consumer advocate calls these airbags “ticking time bombs”. Investigation by the U.S. authorities included tests of… 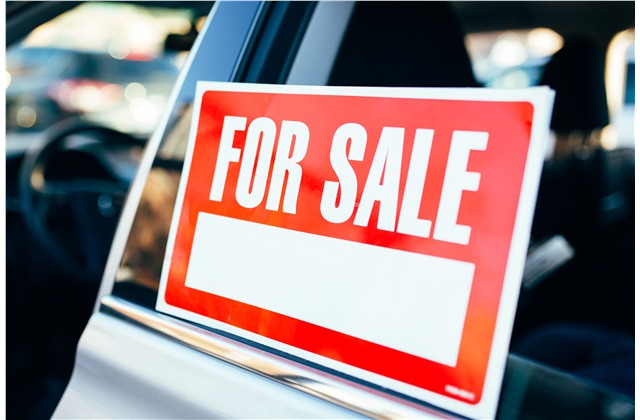 Depreciation becomes the enemy once your vehicle leaves the dealership. It eats up the biggest chunk of your motoring budget and it’s costlier than fuel costs, repairs, or insurance. In order to maximise the resale value of your car, you need to choose one that will actually hold its value. For those who can’t afford luxury brands, purchasing Asian brands is…